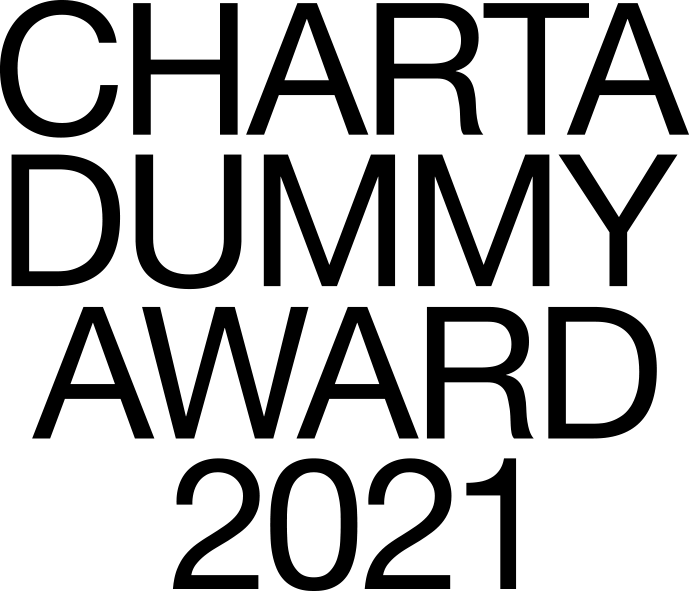 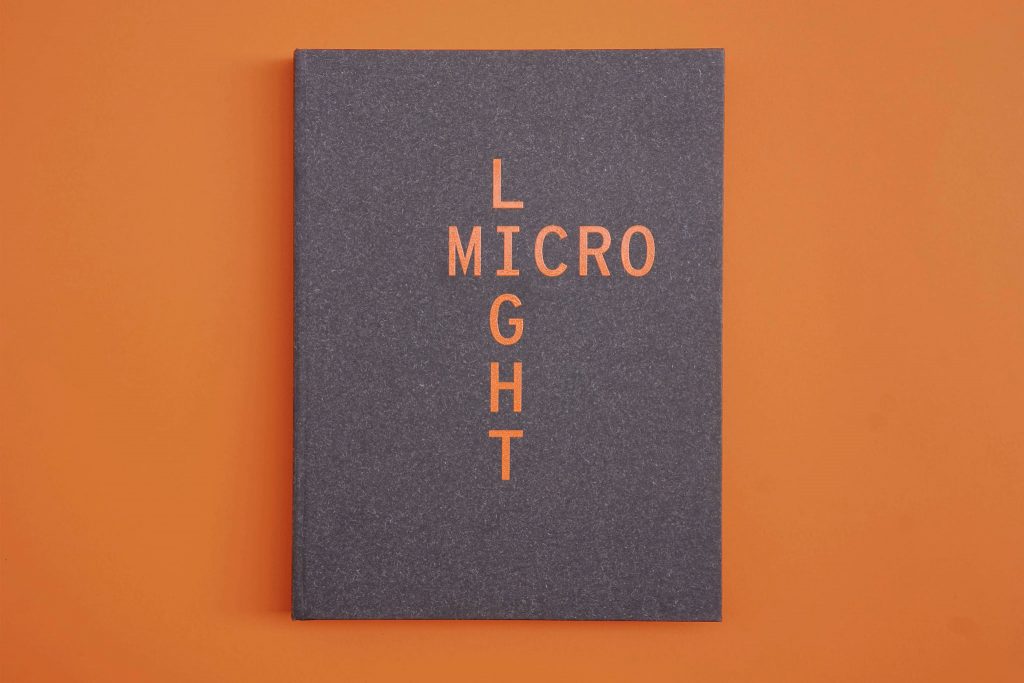 After the death of my father in 2011, I discovered a letter, written to his psychotherapist, about his time in the Border War. He dedicated his life to sustainable projects and education in African countries, and what I read in the letter took me by surprise. It was not the man I knew. The letter detailed horrific incidents he took part in, as a 17 year old boy. One paragraph from the letter, bothered me the most:
“…she stated that I joined and did what I did, because I wanted to kill people. It is truer than true.”
Questions started harassing me. How was he raised? What influence did the apartheid regime and it’s ideologies, have on the family? What circumstances could lead a 17 year old boy, to have such murderous intent? Where does all this violence stem from?
Through this journey, I discovered just how much my life has been influenced by my fathers’ trauma. How my fathers’ siblings are still affected by the ideologies of their father. Generations of trauma, ignorantly passed on, even through our genes. It is said, that my generation, is the first of South Africans not to experience war. We have the opportunity and the responsibility to observe all this within ourselves. To ensure that it does not continue.
After the war, my father turned against everything the knew. He left his father, and family. He craved resolve. He wanted so badly, to be free from his shadows. But the consequences of his actions haunted him his whole life. He tried his best to keep it from his children, and his wives. Ultimately, it slipped through the cracks.
Microlight is a collection of anecdotes. And through telling these stories, I hope to open this discussion. I yearn for healing. I want to understand, so that I can accept, and move on. 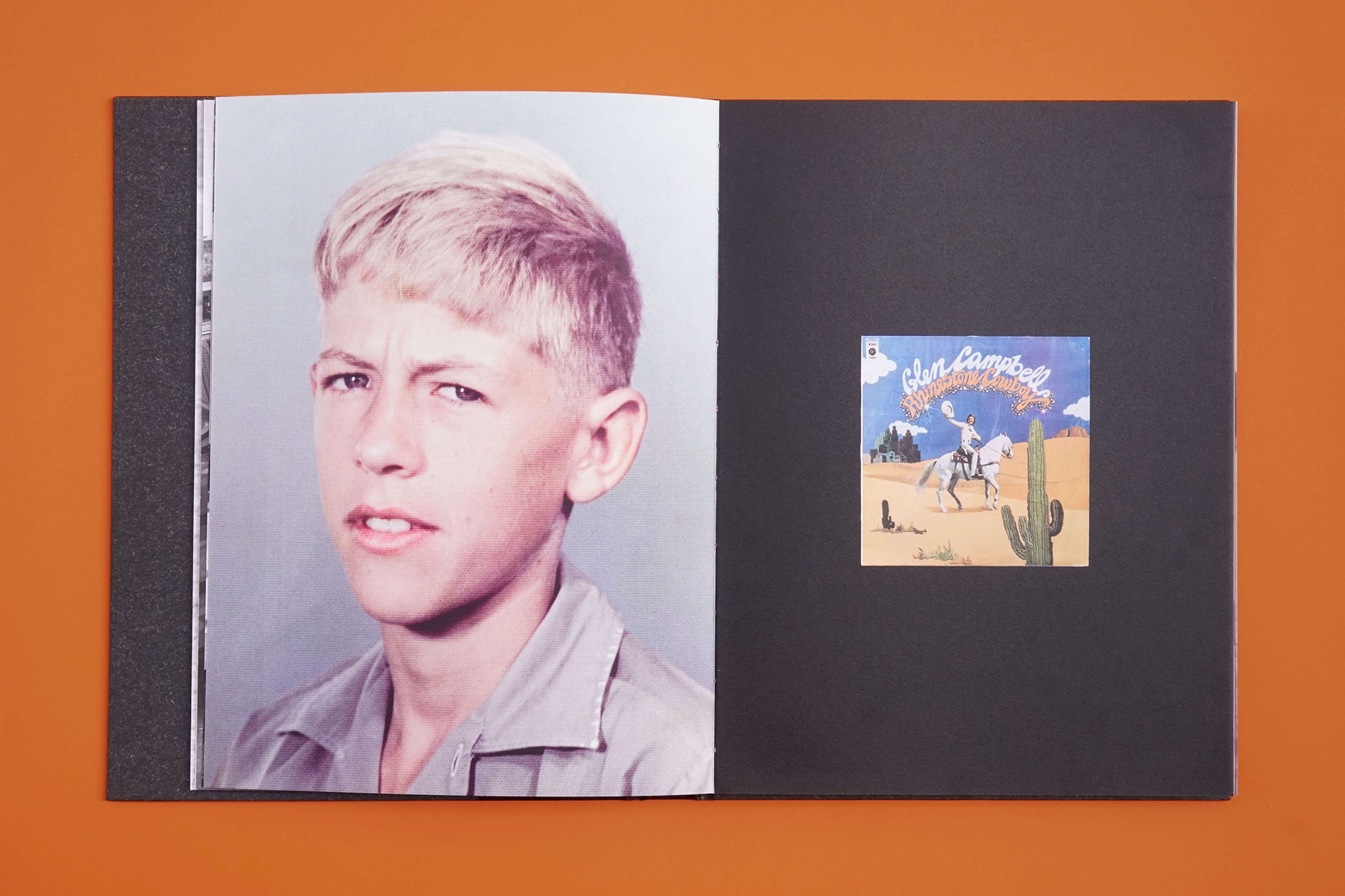 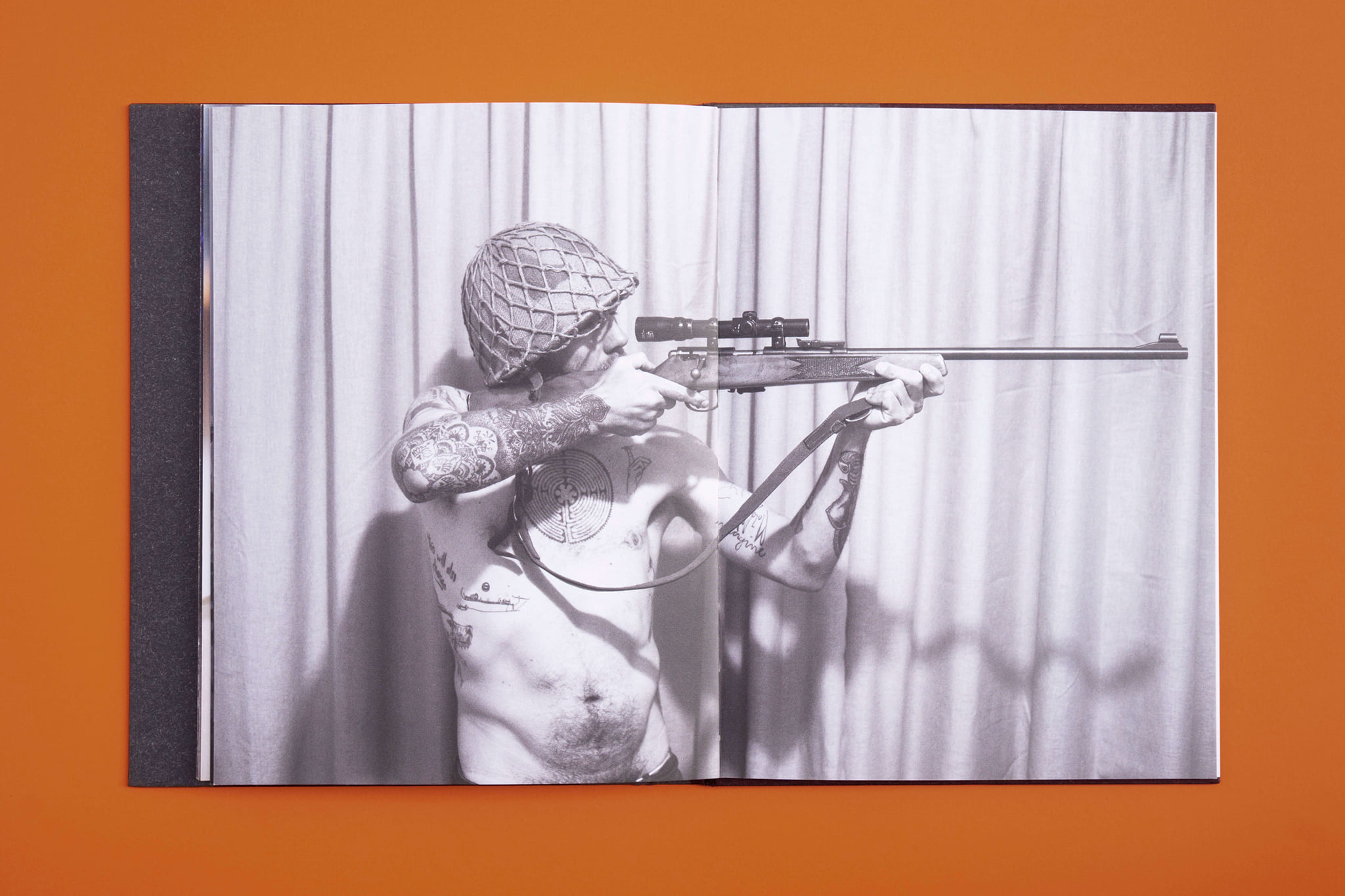 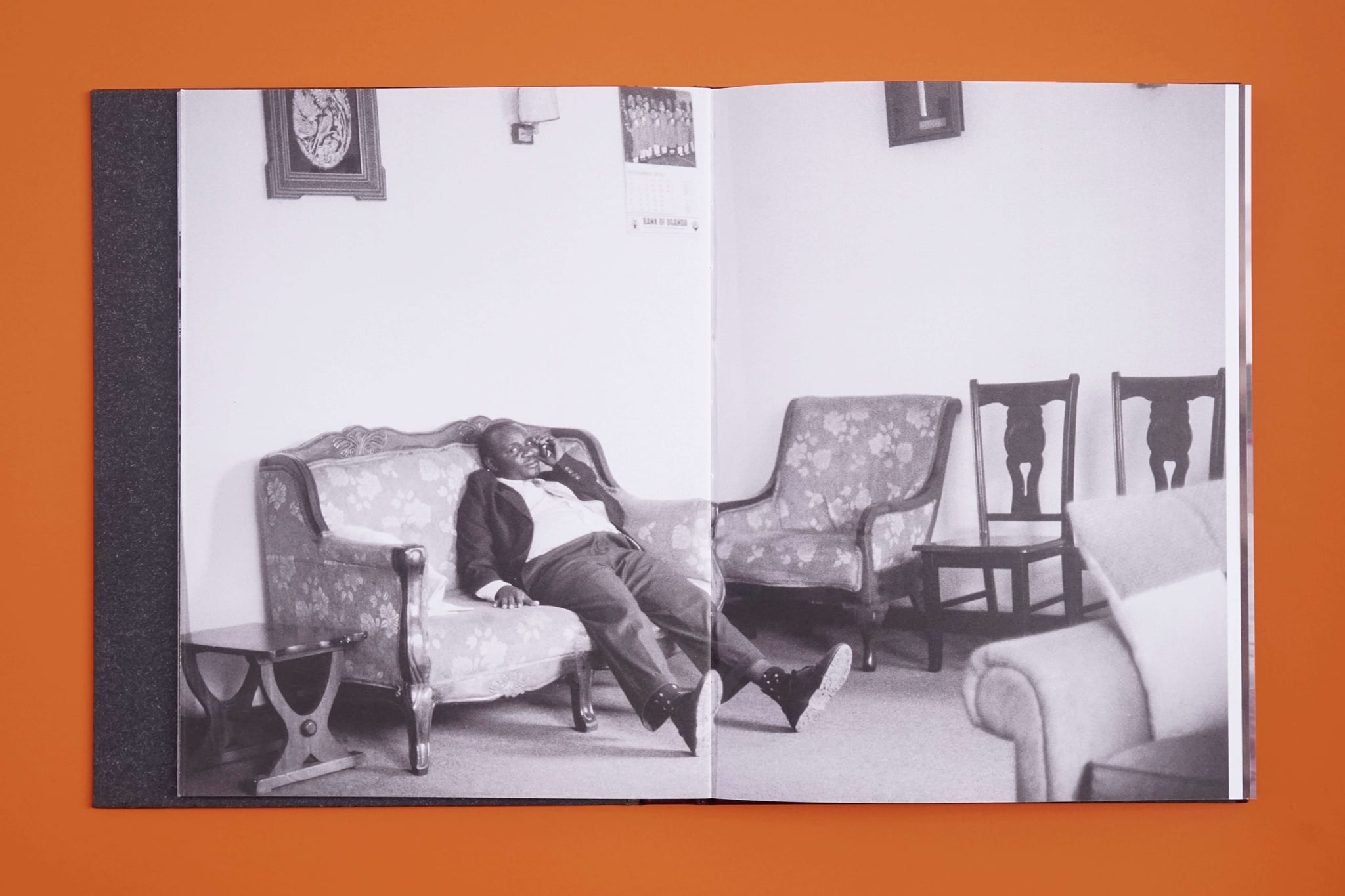 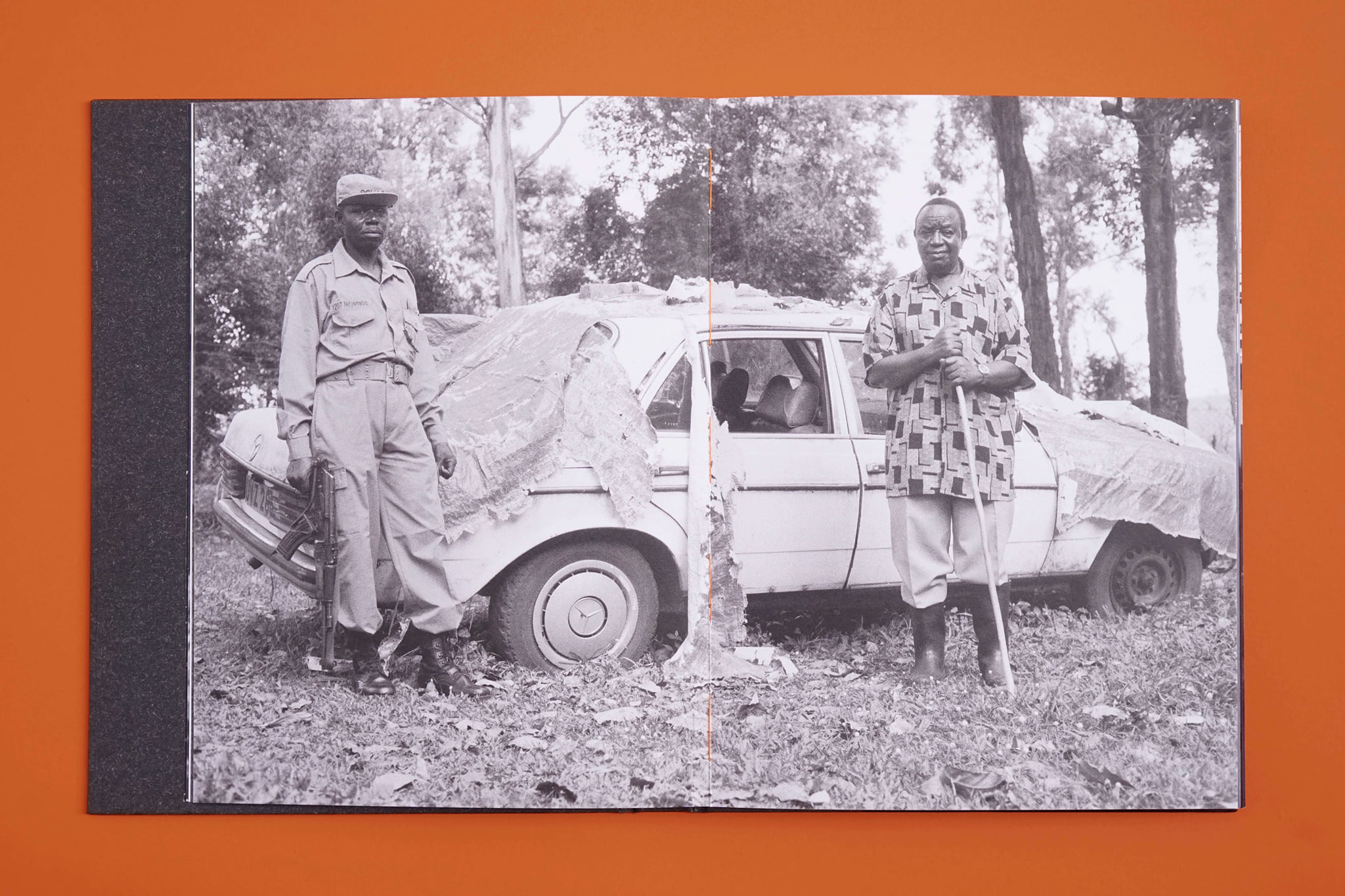 Microlight will be published by Yogurt Editions.

The 25 selected dummies were exhibited during the first edition of Charta Festival.